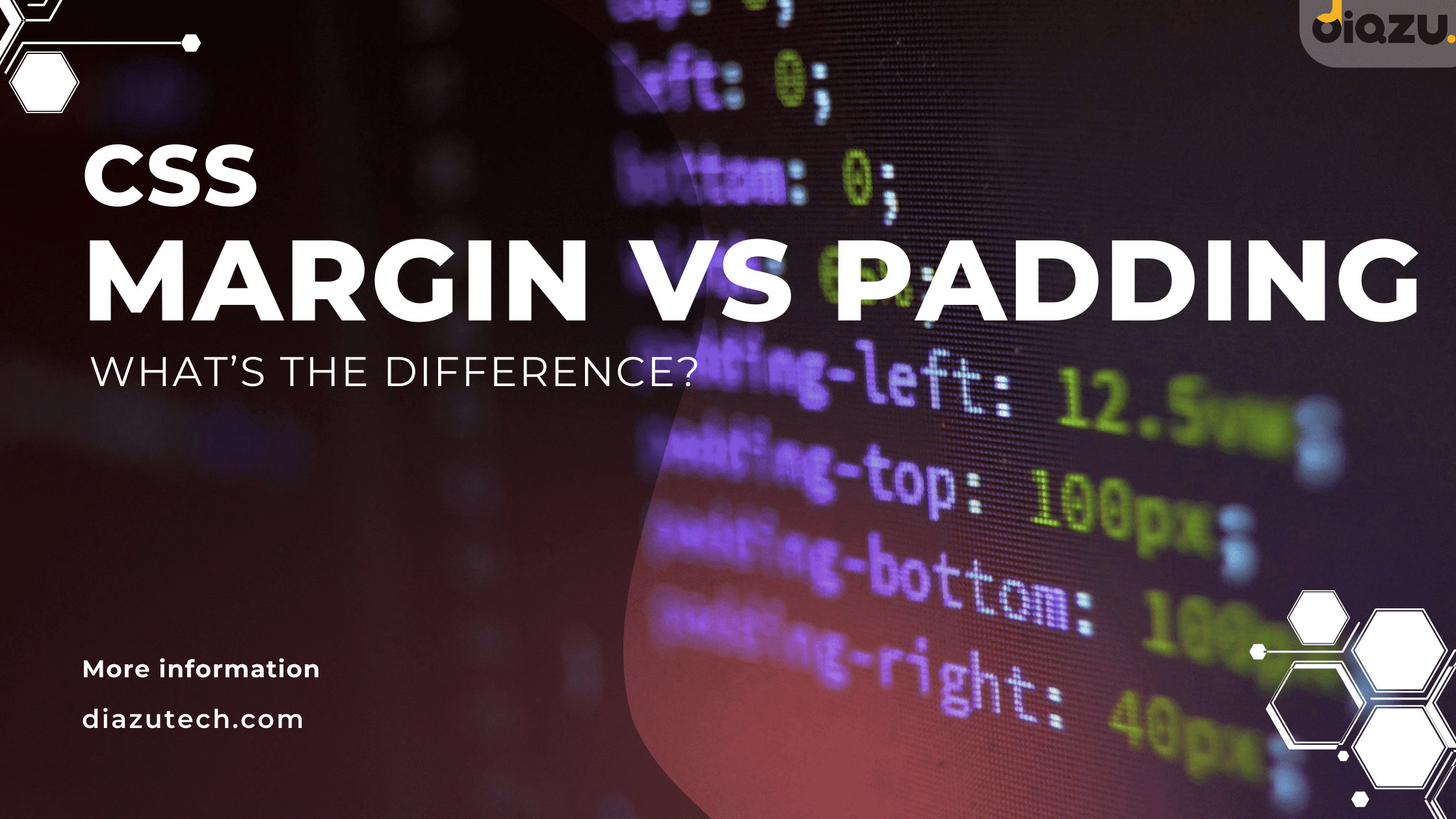 The terms Margin vs. Padding might sound familiar to you if you’re new to CSS, but you might not be entirely sure what they mean or how to use those in your web design. In CSS, these things have similar effects. They aren’t exactly the same though, and their usage varies depending from one another on a basic level.

The spacing of items on a page can be adjusted using a variety of CSS attributes. The most popular properties are padding and margin.

Difference Between Padding And Margin

The following is how you’d apply a margin in CSS to an element: Here is how you could style the element in HTML such that it has a margin using in-line. (Remember that in most circumstances, this is considered as being a lazy approach)

It is the area between an element and any associated material included therein. It controls how components appear and are placed inside a container. It also display the backdrop of the container that the element is inside of. Background colours can alter padding since they clear the space surrounding the content. It either increases the size of the element or decreases the information inside to generate the gap. The element’s size enlarges by default. The following is how you’d apply a Padding in CSS to an element: You can also accomplish this using an in-line style in HTML:

differentiate between margin and padding in CSS? The CSS box model’s layer between margin and padding is called the border. The CSS borders attribute allows you to set the border’s width, which is empty by default.
When should I apply padding and margin?

You must choose between modifying the padding and the margins when you are changing the structure of your design. Simply assign the attribute margin: auto to an element to centre it horizontally if the layout of your website is fixed. The margin could also be used to specify the gap between adjacent components.
If you wish to add a border or space between an object and the side of the container, you would adjust the padding.

CSS’s margin and padding attributes are frequently used to separate elements. Being aware of the differences will help you improve your CSS skills. Additionally, you now understand how to quickly specify the margin and padding rather than defining each side separately by utilizing the shorthand property.
HTML and CSS work together in web development and design. While CSS establishes appearance and layout, HTML establishes content structure and semantics. We advise complete familiarity with HTML for beginners before starting CSS. As you learn CSS, keep returning to HTML until you understand it completely. After using CSS, HTML becomes a lot more engaging.

PrevPreviousHow Much Does It Cost to Develop an App in 2022?
NextWhy Web Developers Should Learn Digital MarketingNext